Tips for a Fun 4th! ..Minus the Burns 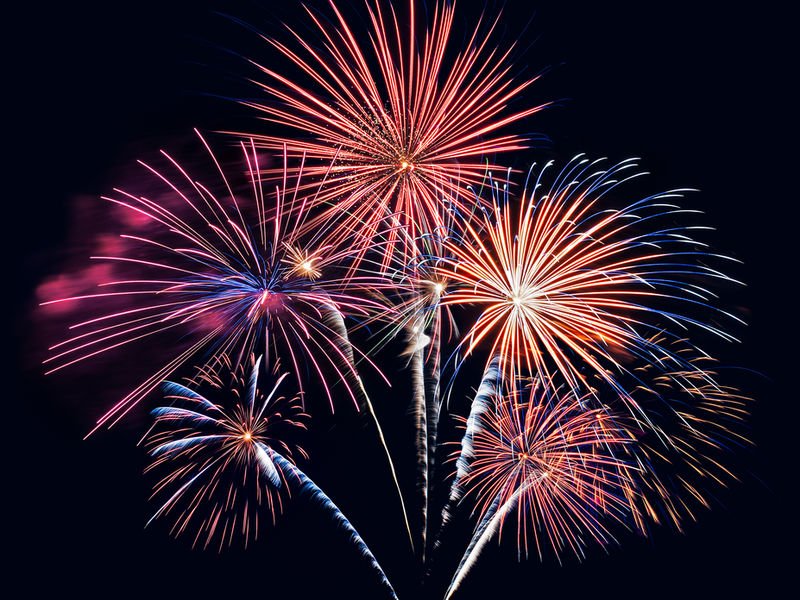 Those lazy, hazy days of summer have arrived, and 4th of July celebrations are here just in time to combat childhood boredom. With school being out and students ever looking for something to do, the colorful boxes in local firework stands beckon them, yet caution should be used no matter the purchase.

“It’s good to know what the firework will do before you light it,” shared Westbrook’s Fireworks owner Chad Westbrook. “Cautionary and performance labels should be on all fireworks.” The National Council on Fireworks Safety routinely promotes safe and responsible use of consumer fireworks by reminding buyers to obey all local laws regarding the use of fireworks. Although the township of Buna does not have a ‘city limits’ to dictate where residents shoot fireworks, it is customary to be respectful of your neighbors, using the tiny explosives in a clear area, away from buildings and vehicles. “It’s not a good idea to shoot fireworks around family pets,” continued Westbrook. “Especially, don’t bring your dog to public displays.”

Additionally, alcohol and fireworks do not play well together, as drinking sometimes strengthens a consumer’s daring, as well as the ability to come up with rather dumb ideas. In the case of a ‘dud’ firecracker, Westbrook recommends dropping in a bucket of water after waiting at least 20 minutes before handling it, and never attempt to relight a firework that didn’t fire initially.

Also, having a bucket of water or water hose handy is a good idea, while experimenting with homemade fireworks is NOT.