Taking the Sting out of Spring; Weed Control 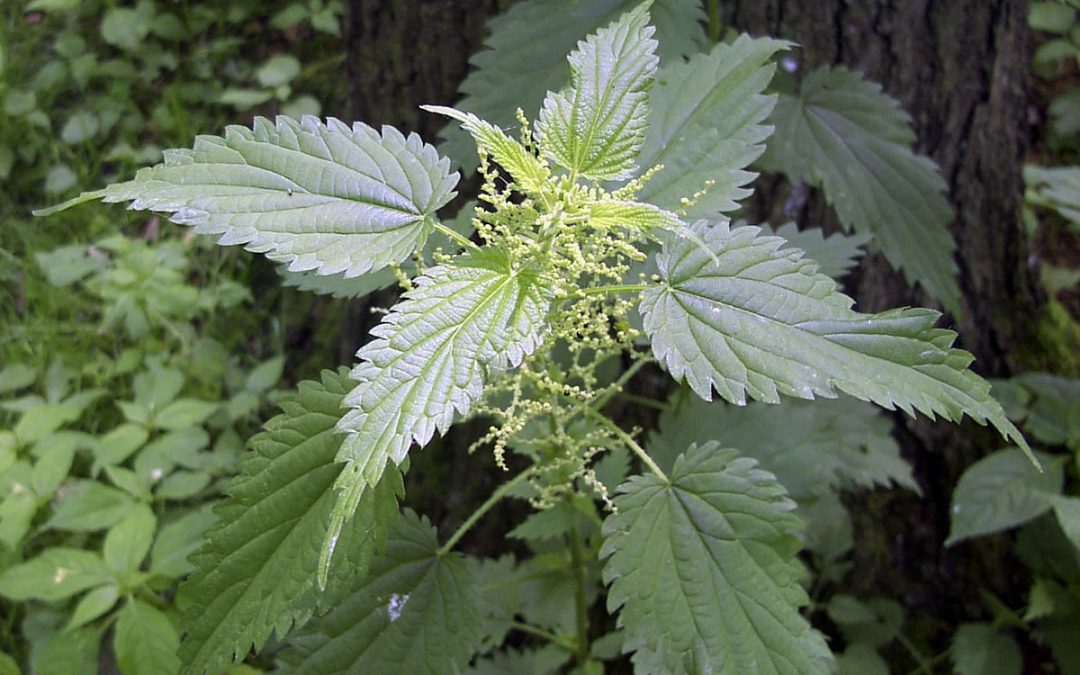 As the dreary days of winter come to a close, spring green is making its first appearance, with unsavory weeds leading the charge, including the stinging and sticker sort. Last summer brought an explosion of the pesky ‘stickers’ in lawns throughout Southeast Texas, as they thrive in dry summers, according to Jasper County Extension Agen Brock Fry. “Grass burs are easily identified because of the sharp, spiny burs that are

part of the inflorescence.” The summer annuals continue to germinate until late summer or fall, stoppingonly after being hit with a hard freeze, and though local lawns definitely experienced a prolonged drop in temperatures, the nasty ground cover seemed to pick up exactly where they left off. Joining the grass burs, it’s taller partner in crime began germinating in January. “The stinging weed, also called Burning Nettles, can get up to a couple of feet tall if left to maturity,” continued Fry. “These plants produce viable seeds within five weeks of germination.” Stinging weeds have leaves and stems covered with long, fine to bristly hairs that can irritate and blister skin when handled. “When human skin comes intocontact with a leaf or stem, it often rapidly develops reddish patches accompanied by itching an burning,” shared Fry. “Often, a prolonged tingling sensation may persist on affected skin for more than 12 hours, even after visible symptoms have gone.”

Though stickers can be found in almost every yard, stinging weed can be a nuisance to farmers and is mostly found in wooded areas around creeks and hiking trails. Local farmers battle them along fence rows and holding pens. “Controlling burning nettles may be easiest by grubbing them out of the lawn, taking care to wear gloves if you plan to pull them out,” advised Fry. “You will likely leave parts of the root in the ground, which may produce another plant next winter.”

The extension agent went on to suggest the use of 2,4D as an herbicide control. “Simply use a fine mist pump sprayer, and add a little dish soap to the mix to help break down the waxy surface of the leaves.” Additionally, in order to keep a healthy lawn and ‘choke out’ any pesky weed growth, A&M University recommends applying nitrogen in the fall and again following the last frost. “Private applicator license holders may look at products containing isoxaben, oxadiazon, and oxyfluorfen,” concluded Fry. “Control is best achieved early in the year, so start looking for it, and get it out now.”